◎ Region: Arid Paper daisy seeds are native to Western Australia, as you drive the long expansive roads of WA you will see masses of them in the countryside in spring.

Paper daisies are best grown with direct sowing in autumn as the soil cools down. Plants will grow slowly through the winter months, developing a strong root system and flower in spring. Use good quality potting or soil mix (they also love sandy soil). The soil must be free of weeds. The best thing about these flowers is they will last in a vase for so long and dry out beautifully for everlasting bunches. 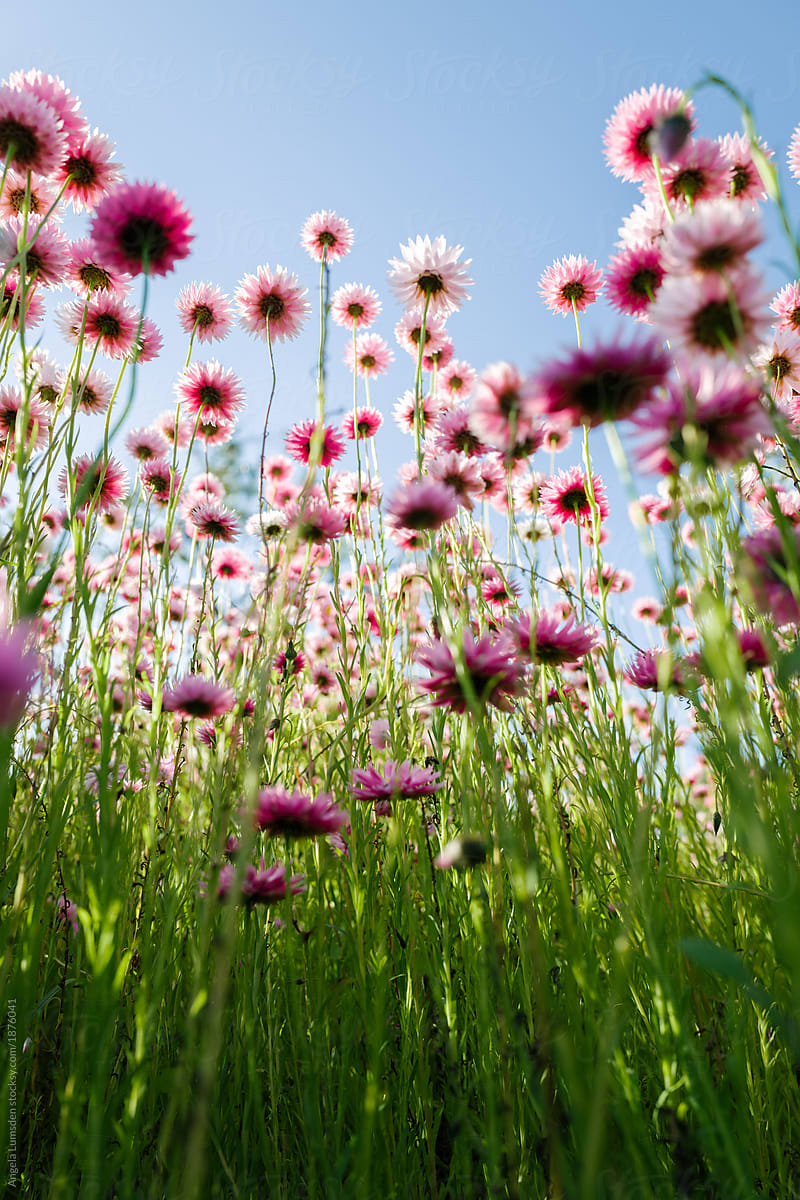 William Dampier collected the first Australian daisy, a Brachyscome, in 1699 from Shark Bay in Western Australia. Many Australian daisies were introduced into cultivation in Europe before the middle of the 19th century and they were very popular in the colony from the 1860s until the turn of the century. Xerochrysum bracteatum is believed to be the first cultivated Australian Daisy and the first of our native plants to be hybridised.